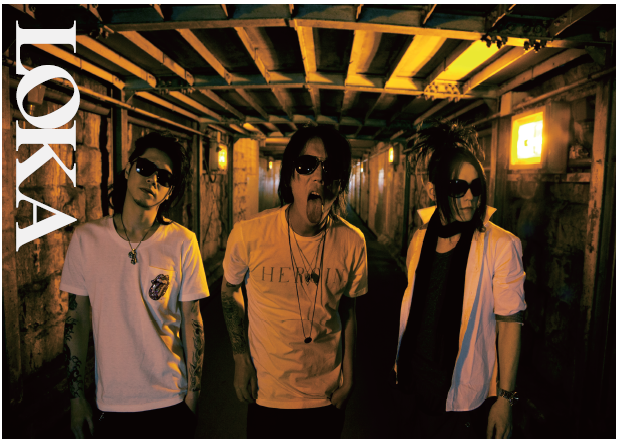 LOKA is an alternative hard rock band based out of Tokyo/Japan but their music dose not sound Japanese.at all !You will find it has the backbone of American Hard rock.
With Raging Synthesizers and digital drum beats their music dose not stop on the live rock stage as it spreads into the club music scene.

LOKA made their debut appearance on June 9th 2012 Founded by singer Kihiro and drummer Ken'Inchi.