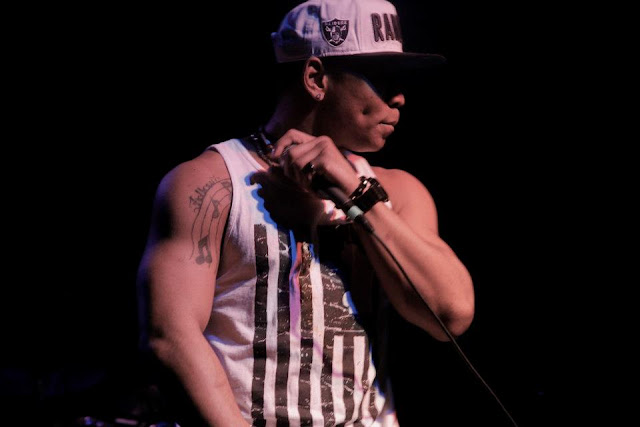 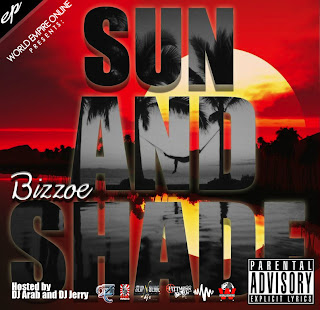 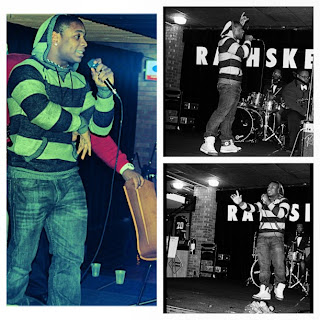 Bizzoe, or Kwan Bailey, is a 22 year old artist from Columbus, Ohio who began working on his craft at the age of 13. What started out as small time freestyling with friends has turned into a gift that has carried Bizz in his successes as an artist, as he now has 6 mixtapes and an unofficial album. Bizzoe pioneered a series of industry beats mixtapes entitled the “Draft” series, ranging from his very first tape, “The Draft,” to his last of the series the “Draft 5.” Between the makings of “Draft 3” and 4, Bizzoe released an unofficial album titled “Defying Gravity” as well. In the 4 years of development, while creating the “Draft series,” Bizzoe’s crafty word-play and creative ability has leapt drastically as he prepared for his E.P. titled the “Sun and Shade Extended Play,” as it stands to be his most polished work to date. His growth as an artist is apparent as you listen to the Draft’s 1-5 and then his E.P. Bizzoe is a dedicated member of a group titled the “M.O.B.”, a group of young Columbus artists who have been friends before they ever considered this industry. He is also a member of a group named “Jok$club,” A group developed during his college years of him and two of his best friends of the campus that have helped each other grow as artist and in understanding of this business. Loyal and very hard-working, Bizzoe believes in his abilities and those around him and is willing to do whatever it takes to meet his goals

Now being Played on Wpal Paladin radio
Posted by Unknown at 8:05 AM