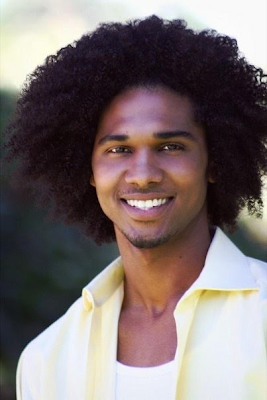 Singer. Songwriter. Legacy. So much can be said about El Debarge, Jr. yet the first that should come to mind is a man standing on his on two feet…on the shoulders of giants. El’s early influence in music was natural yet the first steps into his career began when he toured with hip hop notable DJ Quik. He released a compilation entitled “The Growing” in 2008 under his InFaM label where he is the CEO and its catalyst. He is a member of the KTK Productions squad, a group formed by himself and DJ Quik’s nephews Rodney and Keya. El is currently working on his Ep entitled “Eldra Patrick”
Posted by Unknown at 7:59 PM